The return of Sleep was absolutely wonderful. Five epic, beastly tracks that really showcases the band’s strengths even after all these years since Dopesmoker‘s release. Truly an example of what levels you can take stoner metal to if you are focused and ready to go the whole hog. Immaculately produced, with some of the finest riffs this year. Some may even argue that it’s Sleep’s best release in general. Not only the best stoner release, it’s the best metal album of 2018. Light up! (Seriously though, it can be thoroughly enjoyed even without the assistance of mind altering substances, trust me). 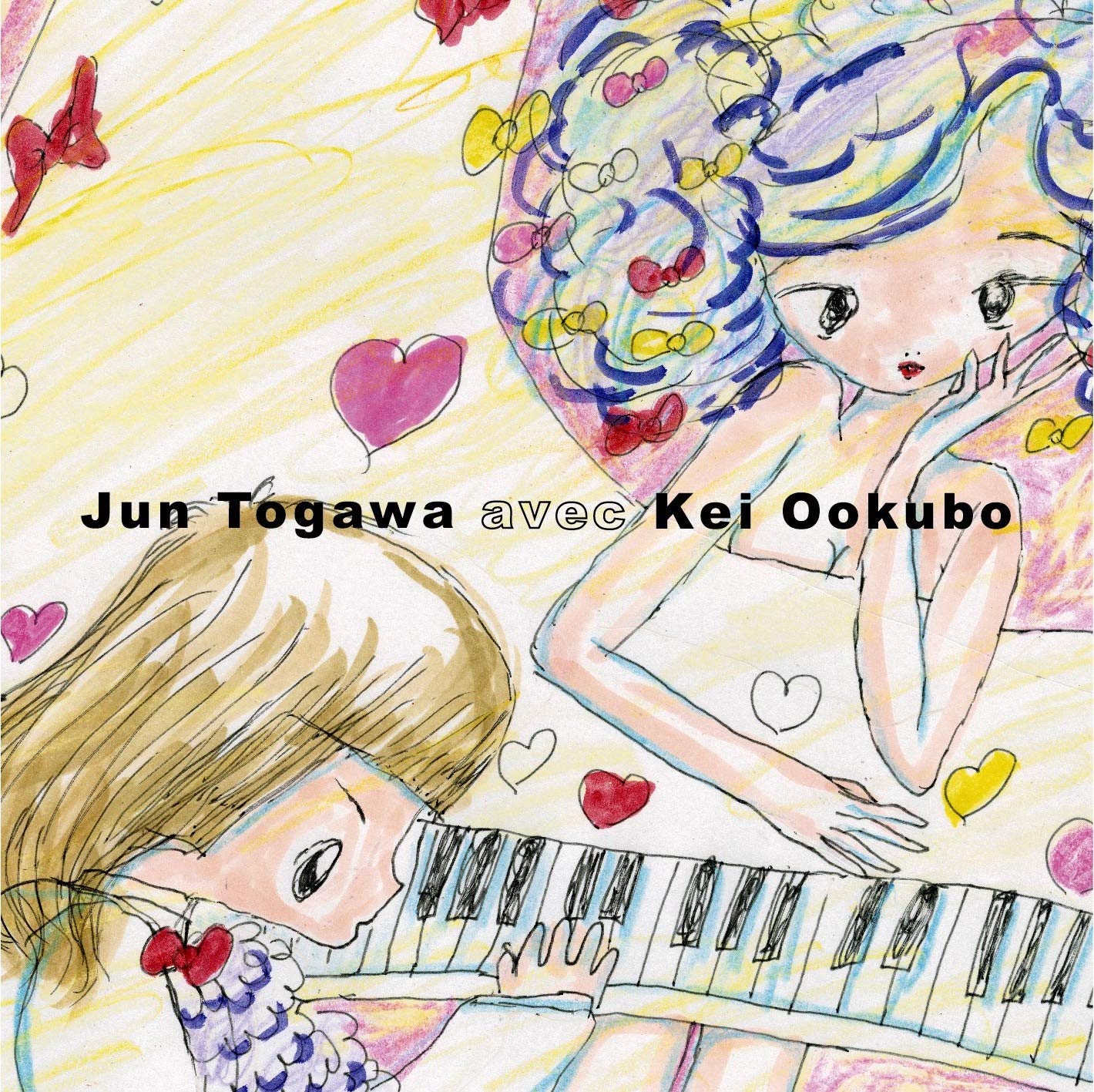 One of the later releases of the year, another fantastic addition to the Jun Togawa canon and one that seems to have been the release many Togawa fans have been waiting for. Stripped back, it’s just Togawa and Kei Okubo on a sole piano, covering both her most iconic tracks, along with some interesting and beautiful covers of classic songs from around the world. Togawa’s voice is getting stronger and stronger after her return and it finally feels like she is truly back. Amazing!

Never did I see myself enjoying a Kero Kero Bonito album enough to get on my top 25 list, let alone in the top 5. I’ve never found anything about the group genuine enough to go back on, however, with Time ‘n’ Place, they really took me off guard. Sure we had the EP ‘Totep’, which showed some progress from the trademark J-pop/PC Music inspired sound they established themselves with; it still had not really given an indication of how well the band would adapt to the new genres that they would take inspiration from with this album (ranging from Brit-rock to splashes of punk and even twee). It’s still got the pep that fans have grown to love, except it seems to come from a slightly more jaded place, as if the KKB of before have grown up a little and had some dreams stepped on by the big bad world. Sounds horrible, I know, but it’s worked wonders for them. They’ve also tightened the screws, got their lyrics together, managed to release something that is thematically coherent and not irritating, and ultimately, one of the greatest releases by any band this year. Essential.

2. Mitski- Be the Cowboy 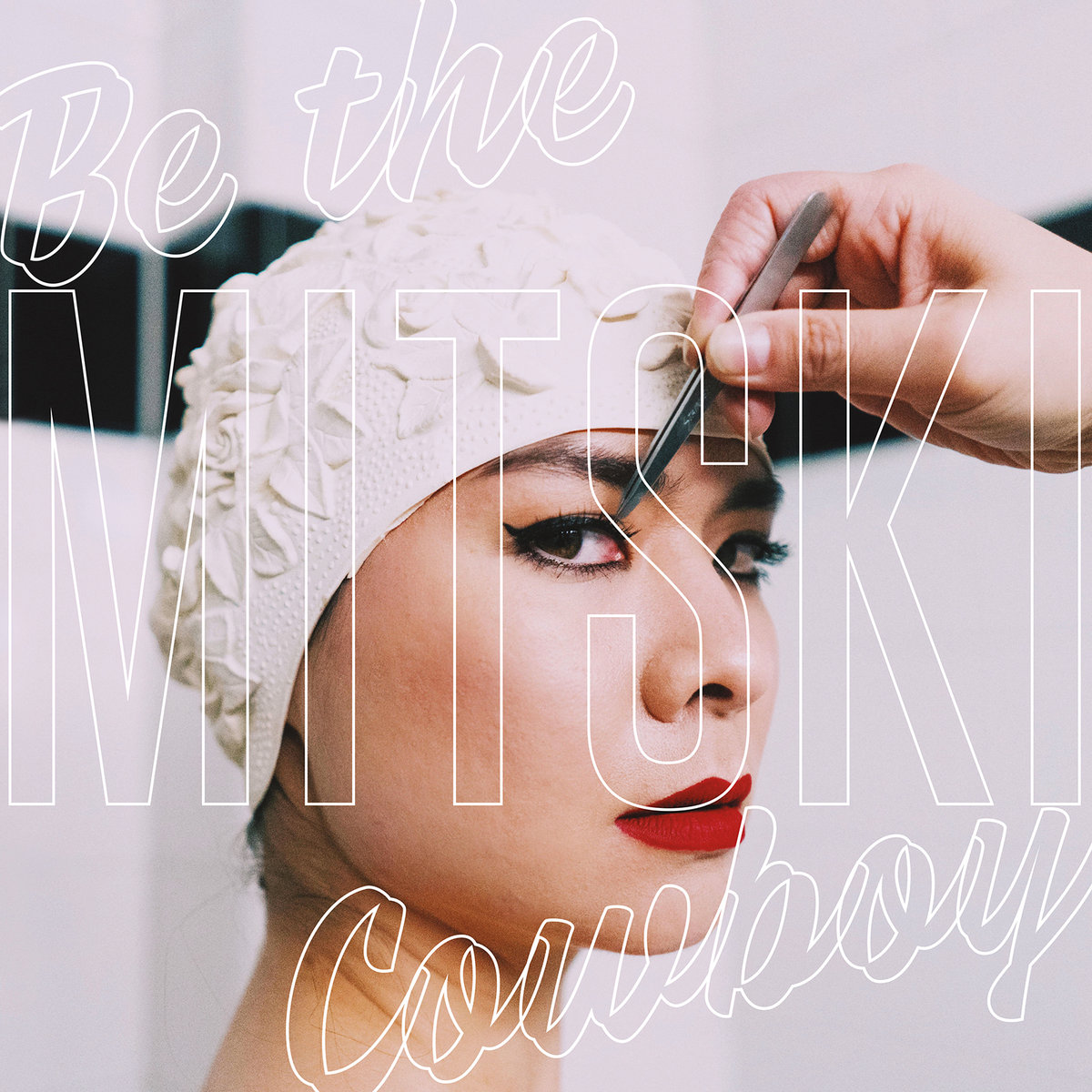 The album that has by far hurt the most of any album this year (in the best way possible). Mitski has such a vivid, gorgeous way of invoking memories and feelings through her lyricism. We’ve all known someone like some of the characters in these songs, hell, some of these songs might even remind you of yourself. These tracks are short, fleeting thoughts that really just work beautifully as a whole, especially on repeated listens. You will probably find it difficult to land on a definitive favorite song, because it will change every time you listen. Most of all though, the most miraculous thing that Be The Cowboy does is reignite that naive romance of a rock album that ‘will change your life’ that you probably haven’t felt since you were a teenager. Listen to it, dummy. 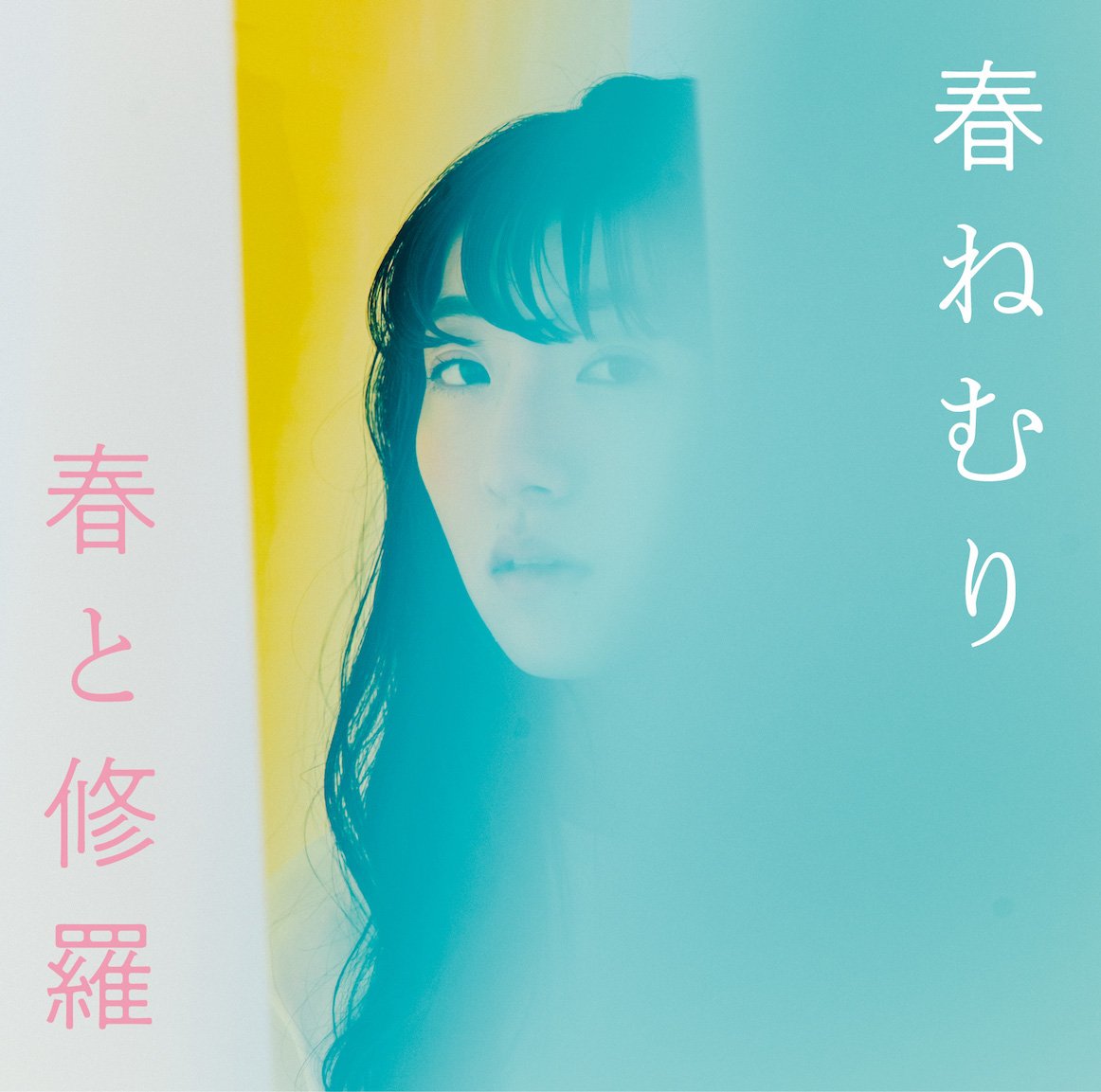 Haru Nemuri‘s 2018 album was, as I said in my original review, a Jpop landmark. What I didn’t expect however, was that it would blow up as much as it did internationally. Out of all the new acts, who would have thought someone like Haru Nemuri, a relative unknown at the time of launch would be the Japanese artist that got the attention of netizens?. Sure, most of that help came from Anthony Fantano giving her a strikingly good review, but still, to see her sights now set on worldwide touring (she will be playing at Primavera next year) is quite amazing.

The album still is absolutely breathtaking, its perfect blend of post rock, hip hop, noise and everything in-between proving to be one of the most infectious brews in the last few years. Every song feels alive, the production immaculate, not afraid to get rough around the edges where it needs it; those crushing, crunchy guitars the driving force Haru’s poetry. Fans of everything from Seiko Oomori to Number Girl will find something to love here, and repeated listening is absolutely guaranteed. It’s the album that has stood out to me for all of 2018 and I’m certain that it will be the defining moment that Haru Nemuri burst into the wider consciousness of the international alternative music scene. There is no more essential J-release this year and may even be the best for the next few years to come. Excellent.